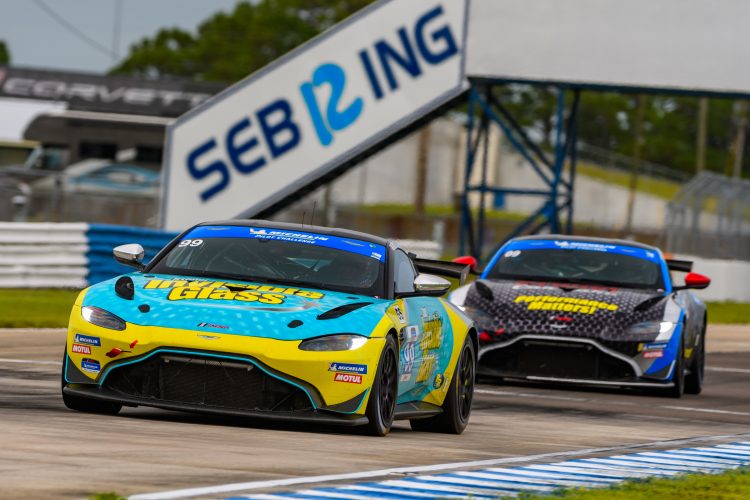 With Hurricane Eta sidestepping the Sebring area, the team enjoyed dry conditions throughout the day, though skies threatened. The team put the Aston Martins through their paces during two practice sessions on the 3.74-mile, 17-turn former Army airfield, though the early hour of the first practice, under cool and cloudy skies, put the team in a conundrum. The team faced very little rubber on the track after overnight rains and both cars experienced a push, which sent the team back to the garage to make setup changes ahead of practice two in the afternoon on Thursday. 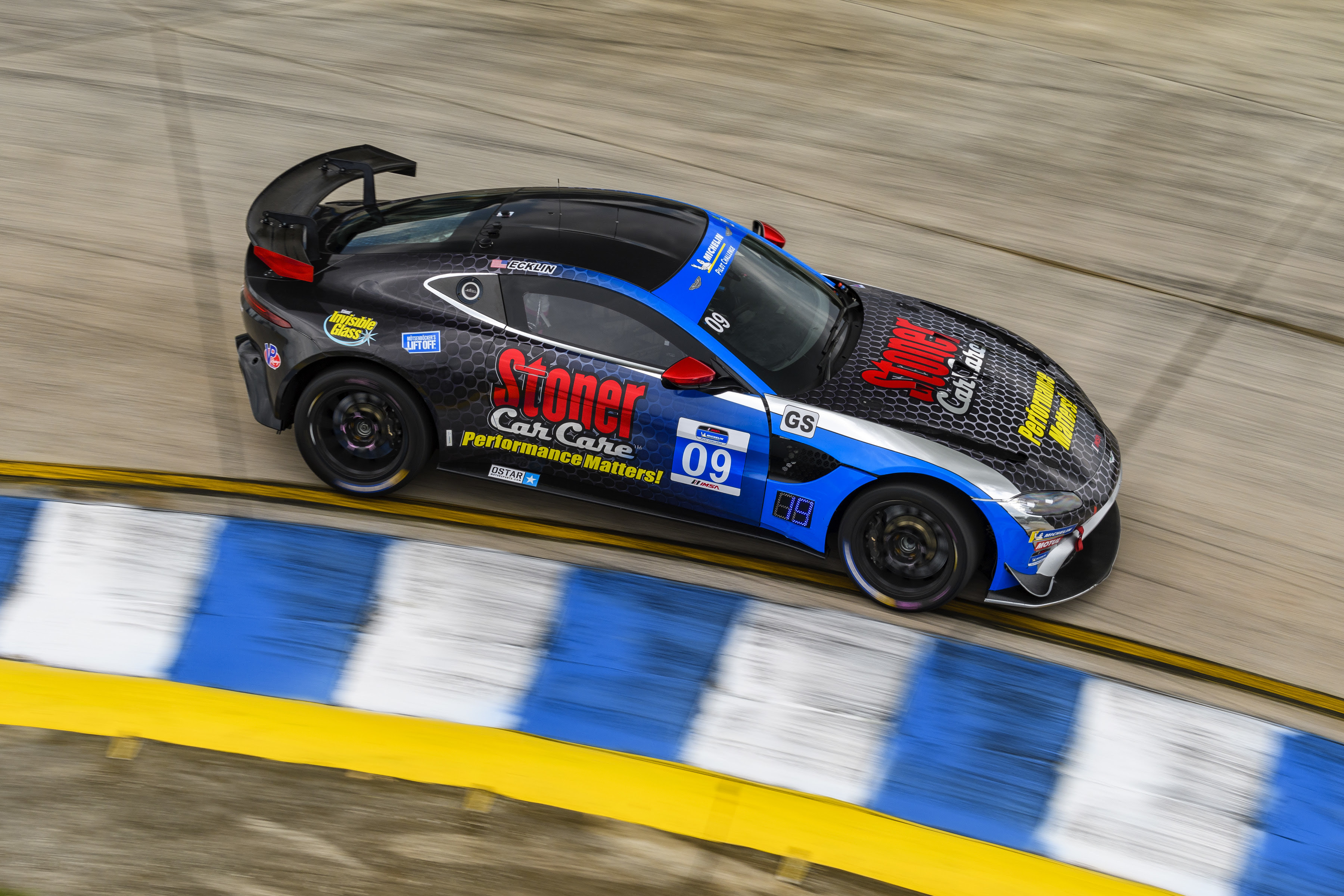 When it came time for practice two Wilson put down a quick lap late in practice to place the No. 99 Aston Martin in 11th, while Abdolvahabi and Ecklin fought a loose condition. Team engineers made more adjustments and the team prepared for the 15-minute qualifying session, taking the green as the sun began to set. Once again, the cars reacted very differently to the changes, with Ferrera settling into the setup quite well while Abdolvahabi found the Aston Martin even more unpredictable. The pair will start together in Row Nine, with each driver putting down their quickest laps of the day – Abdolvahabi with a lap at 2:15.090 and Ferrera with a 2:15.349.

“The car turned better with the setup changes, but the front end was moving too much. We got that handled, and it felt better,” said Ferrera. “It was our quickest lap, and I was very happy with it. I do feel that if I could have put it all together, I could have gained a second, but all in all, I’m good with the car. This is the softer compound tire so tire degradation will be higher, which meanstire management will be key tomorrow.”

“For some reason, the car is reacting very strangely, and I’m finding myself trying to catch up,” said Abdolvahabi. “That was our quickest time of the day but it’s two seconds off what I was hoping for. I’m losing time, so I need to look at the data. The front and rear don’t feel connected: they’re each singing a slightly different tune and that makes the car unsettled in certain turns. Braking and turning is fine, but at the apex, things are going haywire, so we’ll have to figure that out. We’ll just have to go fast tomorrow!” 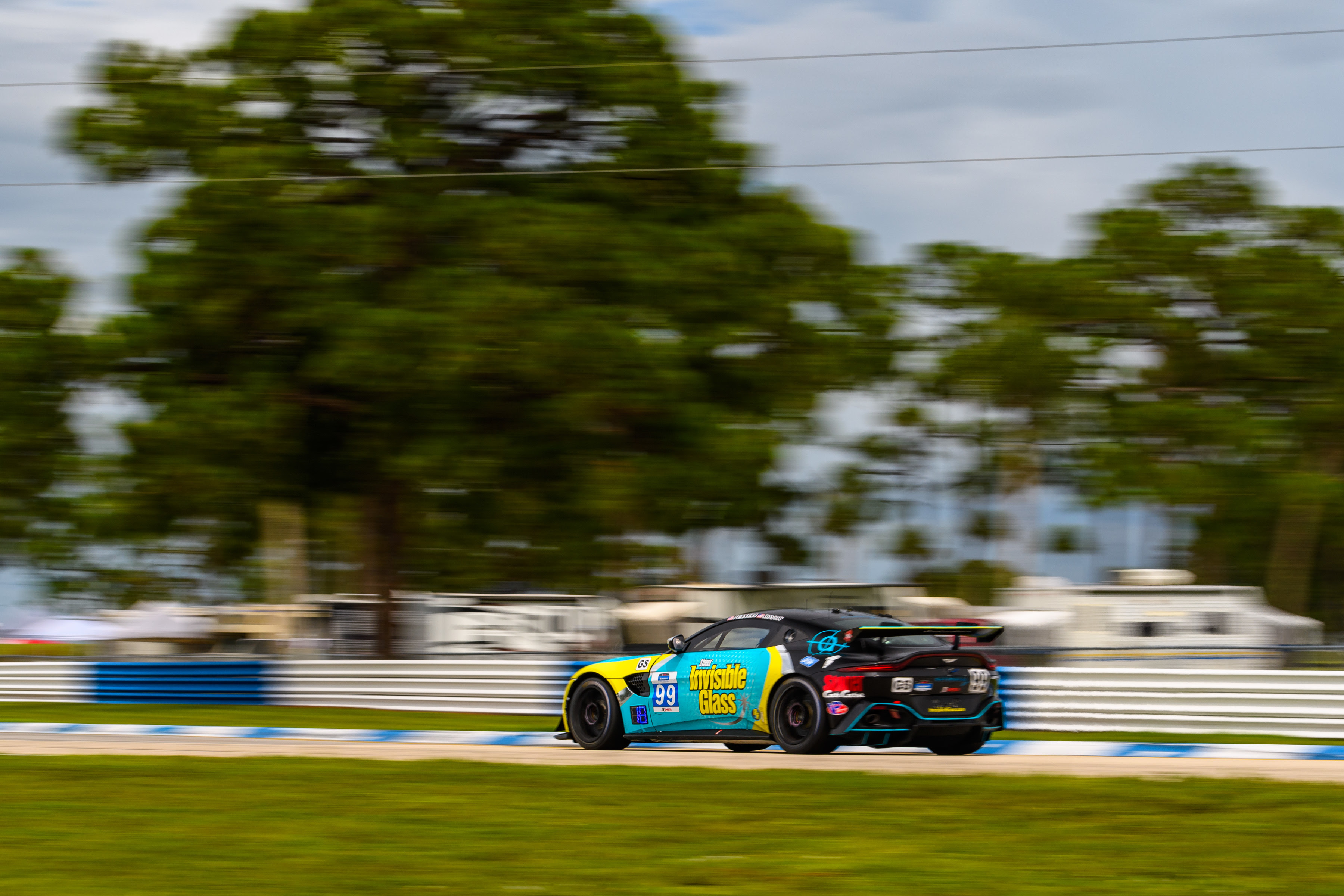 Part of the IMSA WeatherTech SportsCar Championship’s Mobil 1 Twelve Hours of Sebring, the Alan Jay Automotive Network 120 takes the green flag Friday at 12:05 p.m. Eastern. The race will be broadcast live in the U.S. on NBC Sports Gold’s TrackPass, while international viewers can watch via IMSA.tv. IMSA Radio will also be available at IMSA.com. NBCSN will broadcast a two-hour race recap on Tuesday, November 24 at 4:00 p.m. Eastern (check local listings).