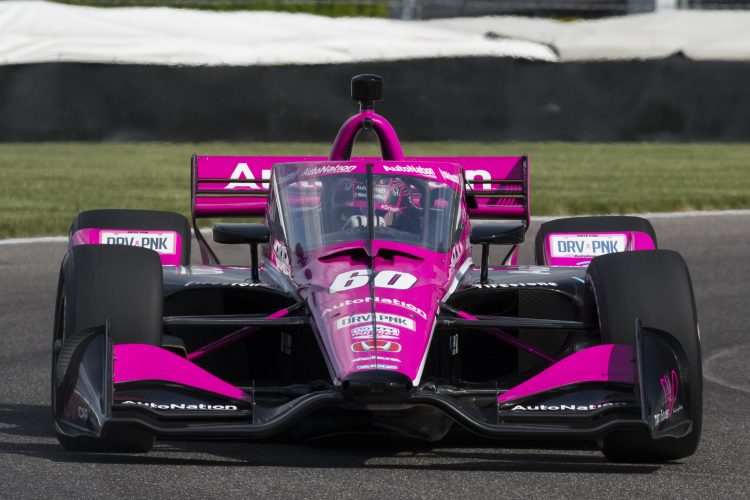 Following Indianapolis 500 victory, MSR set for dual IMSA and INDYCAR programs and looks to win in Detroit once again
Pataskala, Ohio (7 June 2021) – After a breakthrough Indianapolis 500 victory on Memorial Day Weekend with driver Helio Castroneves, Meyer Shank Racing is looking for more success this weekend in Detroit. The team will be in full force with single car efforts in both the IMSA WeatherTech SportsCar Championship as well as in NTT INDYCAR competition for the Detroit Grand Prix double-header.

Having shown strength on several road courses on the INDYCAR Series calendar, Jack Harvey will look to add another podium result to his resume this weekend as he takes the No. 60 AutoNation / SiriusXM Honda to the streets of Belle Isle for the Detroit Grand Prix double header on Saturday (2:00pm ET, NBC) and Sunday (12:00pm ET, NBC).

Harvey has had some of his best results on street courses including this year’s Firestone Grand Prix of St. Petersburg, which saw the MSR driver qualify on the front row and capture a fourth place finish. 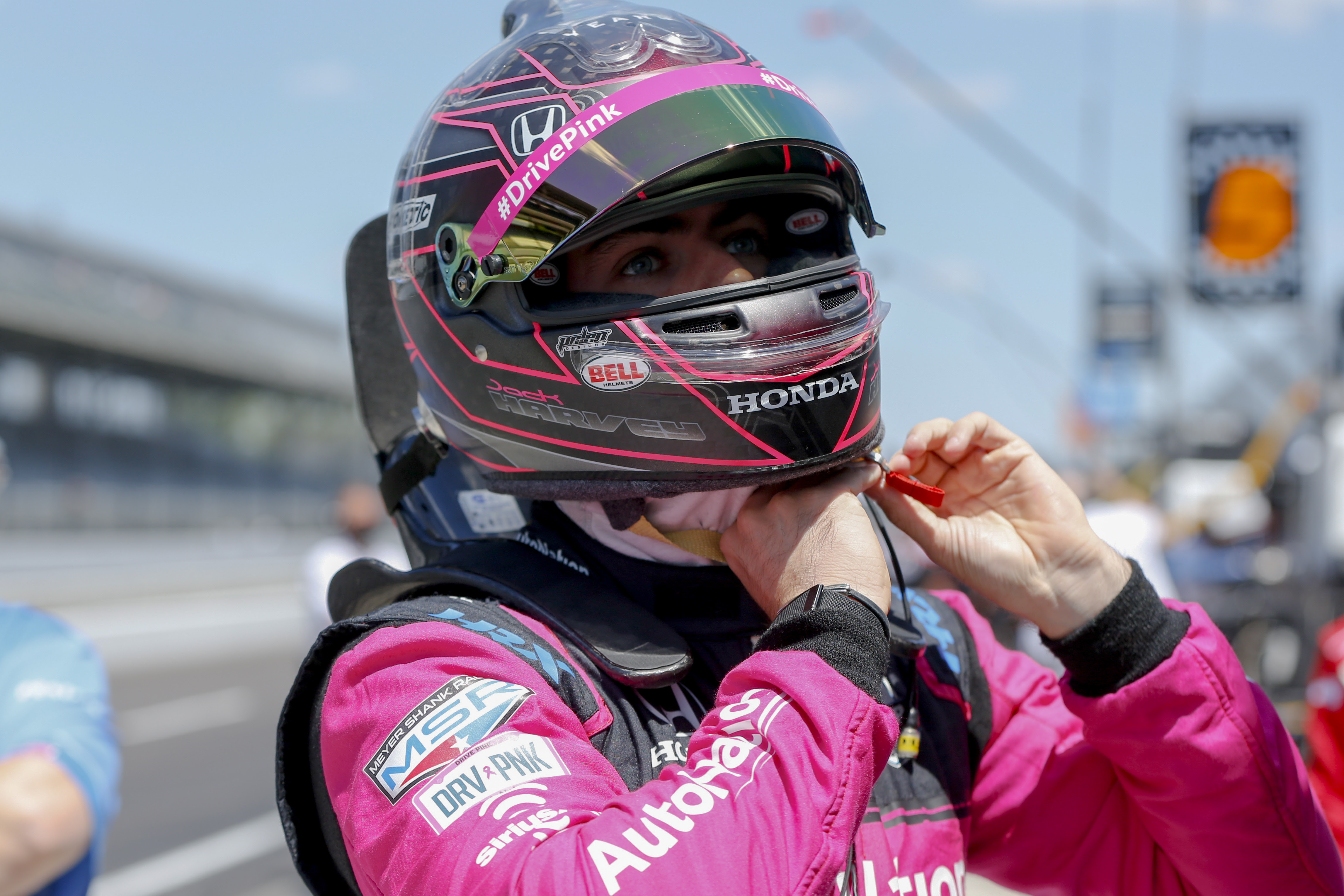 Having seen some promising outings earlier this season not deliver the full potential, Harvey is eager to get back to the front this weekend and take a maiden INDYCAR victory.

“I’m definitely excited to hit the reset button and head into Detroit,” said Harvey. “Street courses are one of my favorite kinds of circuits to race on and I’m really excited to experience Detroit for the first time. Hopefully it will be a good weekend for the team.” 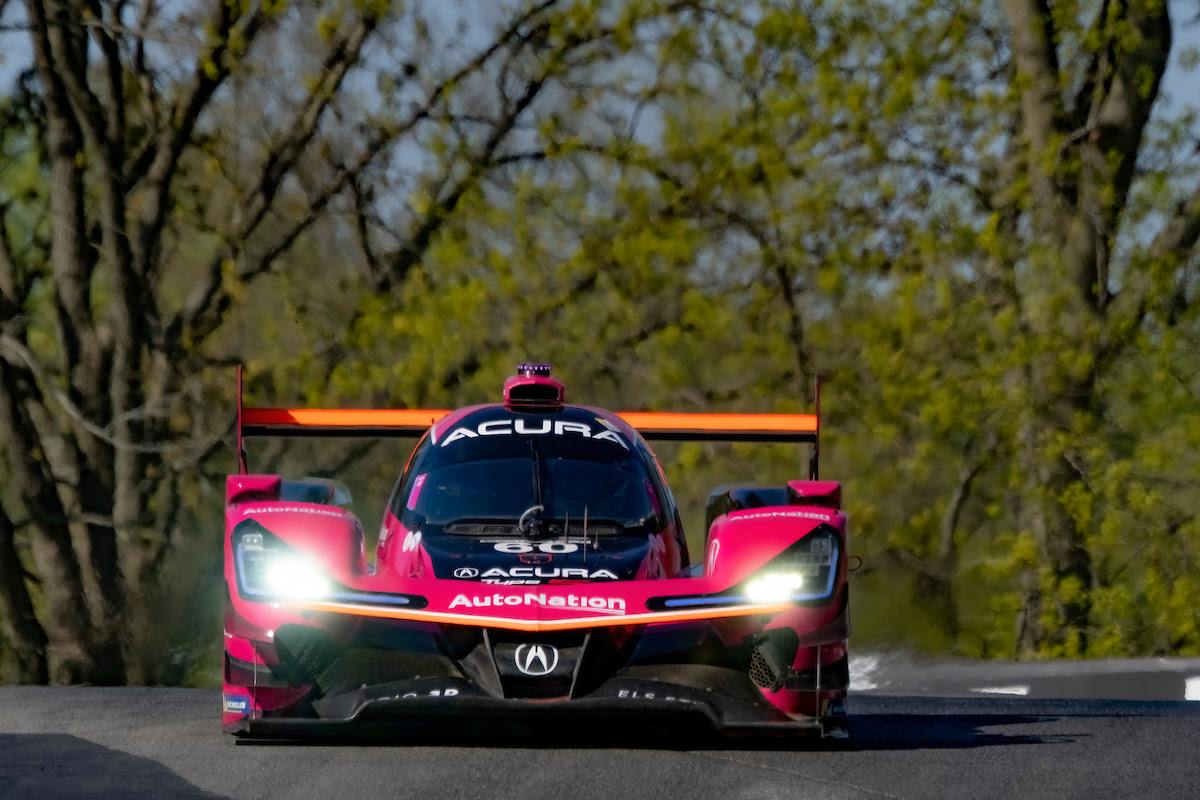 With only two street courses on the IMSA WeatherTech SportsCar Championship calendar, Meyer Shank Racing will take on the first one this weekend – the Detroit Grand Prix with Dane Cameron and Olivier Pla in the No. 60 AutoNation / SiriusXM Acura DPi (Saturday, 5:00pm ET, NBCSN).

Meyer Shank Racing has had a strong past in Detroit with its Acura GTD program. After being selected as the factory GTD team for the debut of the Acura NSX GT3 in 2017, MSR scored the first-ever victory for the Acura NSX with Katherine Legge and Andy Lally in Detroit. The 2018 event saw MSR make its own personal history after scoring its first-ever 1-2 finish with both of its Acura NSX GT3s. MSR followed those results up the following year with a second place finish among the GTD field..

After taking a year off from racing on the streets of Detroit due to the pandemic in 2020, MSR is hoping to return in a big way. Cameron is the reigning winner of the Detroit Grand Prix having scored a big win in 2019 onboard the Acura ARX-05 DPi. He also has a third place finish under his belt from the 2018 edition of the event. 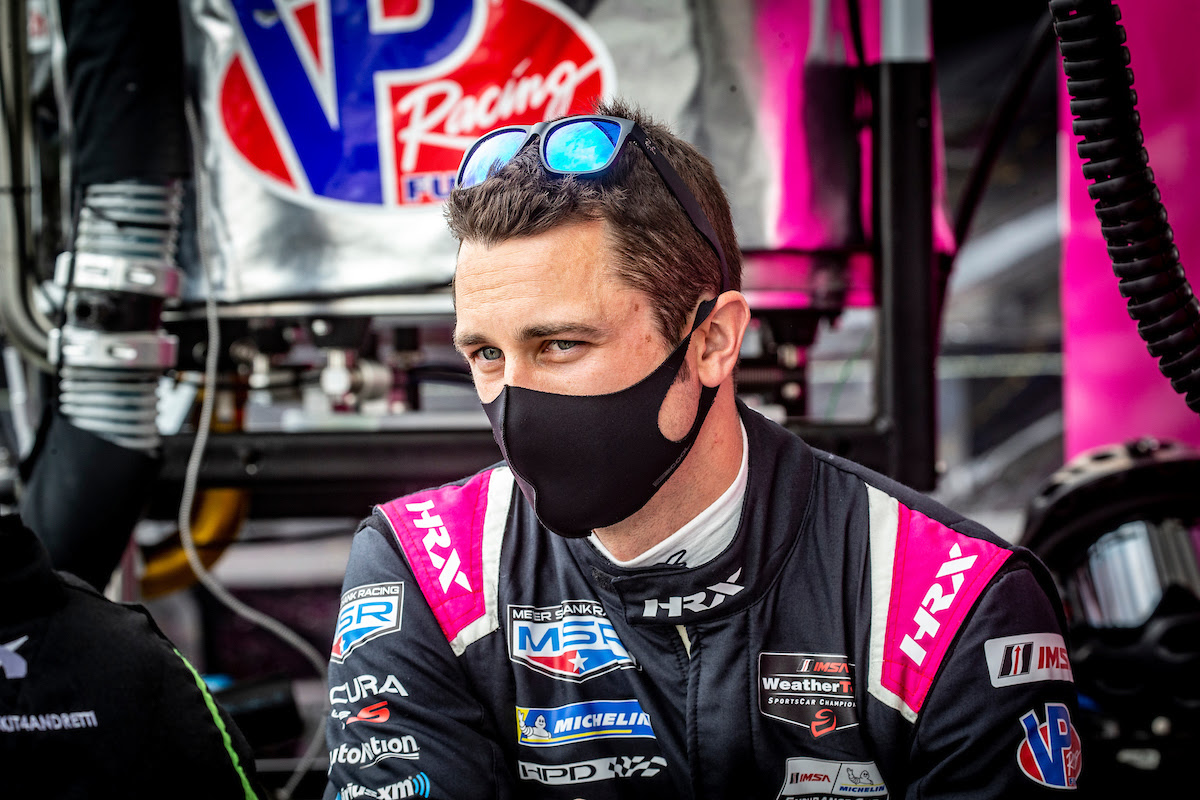 “First of all, I’m so happy and proud of the team for the massive Indy 500 win, it’s such a huge achievement for everyone,” said Cameron. “I am super excited to be heading back to Detroit, its one of my favorite rounds on the calendar and I was really bummed we weren’t able to race there in 2020. Its a super fun layout and it will be great to have fans back in the paddock for the first time! The result at Mid-Ohio wasn’t what we wanted, but we had some good speed so I’m hoping we can put it all together this weekend and get a win.”

Pla will be making his Detroit debut this weekend onboard the No. 60 Acura DPi. Although new to the Acura platform, Pla has clocked in countless laps during testing to help prepare him for the two hour sprint race on Saturday. 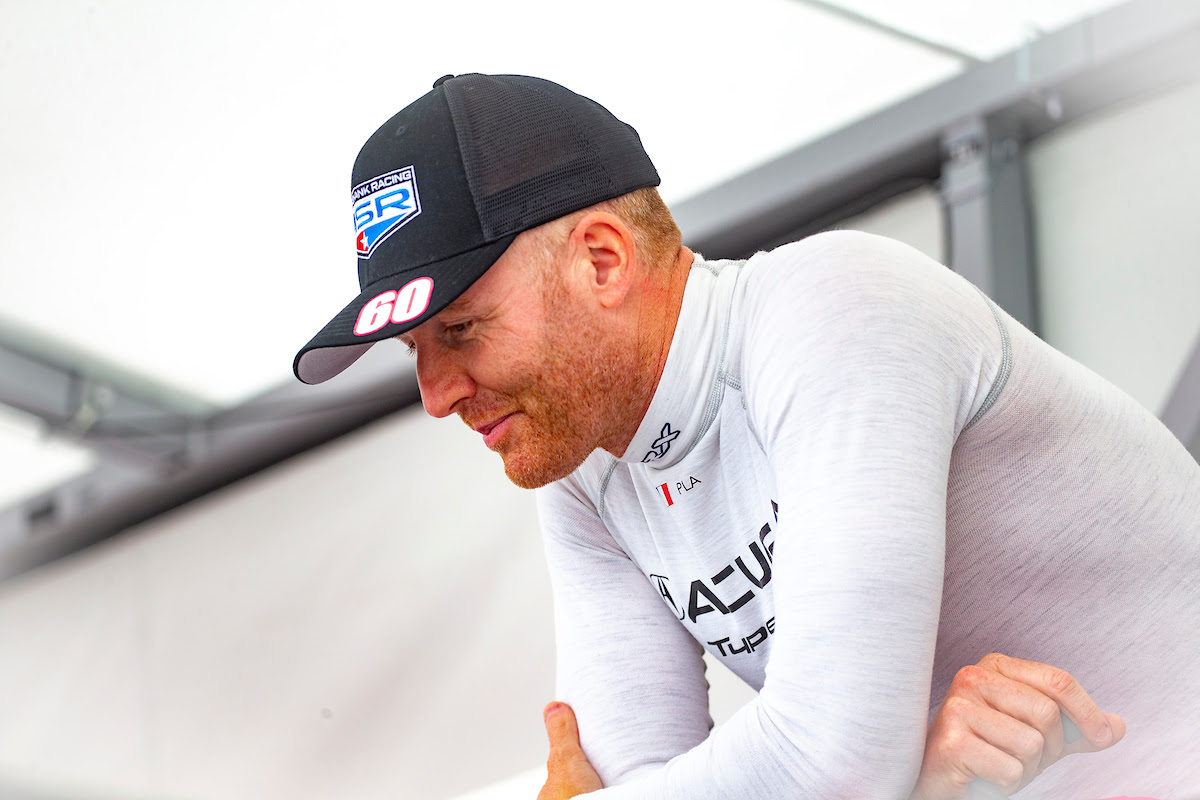 “I’m looking forward to the Detroit weekend, I really love driving on street circuits and I always felt very comfortable racing at tracks like this one,” said Pla. “Like Mid-Ohio, it will be a tricky race with the strategy and the traffic, but we are ready for the action and hopefully can give MSR a good result.”

Saturday will feature both the INDYCAR Race 1 at 2:00pm ET on NBC which will then be followed by the IMSA main event at 5:00pm ET on NBCSN. Sunday will stage the second INDYCAR race which is set to be broadcast live on NBC starting at 12:00pm ET.