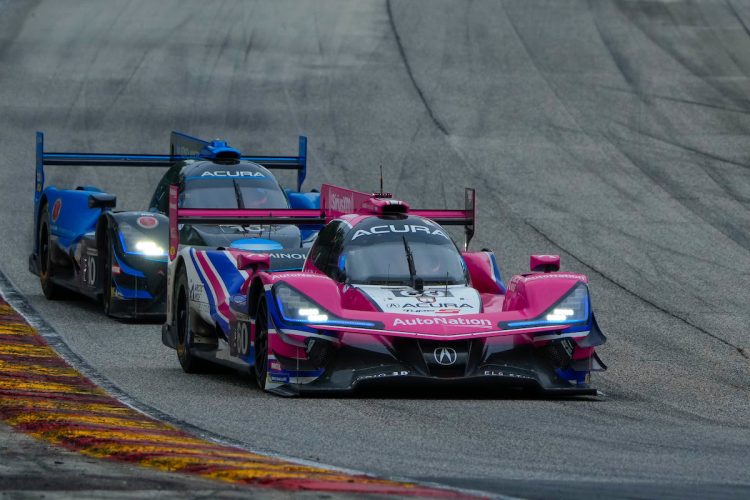 Tom Blomqvist and Oliver Jarvis will be rejoined by four-time Indianapolis 500 winner Helio Castroneves at the wheel of the No. 60 MSR Acura ARX-05 DPi in the 10-hour race. The regulars enter the finale only 19-points out of the championship lead after leading the standings for much of the season.

This will be the final race for the DPi era as the 2023 season will debut the all-new GTP category featuring the Acura ARX-06 LMDh. MSR has already taken delivery of the new hybrid machine and plans to make its first test following the race weekend. 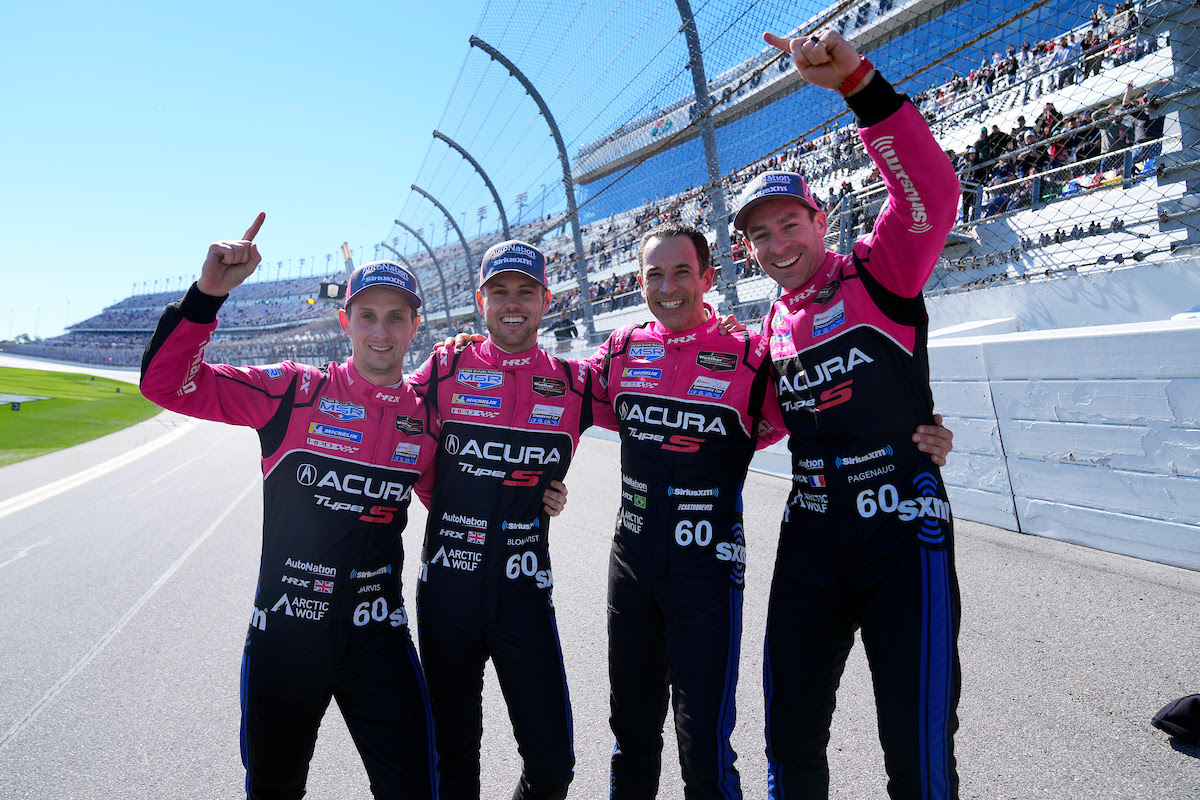 The event also is the final round of the IMSA Michelin Endurance Cup. MSR opened the campaign by winning the Rolex 24 At Daytona – exactly 10 years after MSR’s first overall Rolex 24 Hour victory in 2012 –  finished fifth in the Mobil 1 Twelve Hours of Sebring and second in the Sahlen’s Six Hours of Watkins Glen – its fourth of five-consecutive runner-up finishes.

MSR won overall in the 2016 Petit Le Mans, and finished second in GTD in the 2018 event. In addition, the team won a six-hour race in GTD at Road Atlanta in Covid-plagued 2020.  In last year’s Petit Le Mans, the team led 112 laps overall but sustained undercarriage damage when Castroneves ran over debris with 45 minutes remaining. MSR lost 10 laps for repairs and finished sixth.

Jarvis is the defending winner of Petit Le Mans and he is a four-time competitor of the 10 hour classic, finishing second in 2018, in addition to taking seventh in the 2020 six hour race. 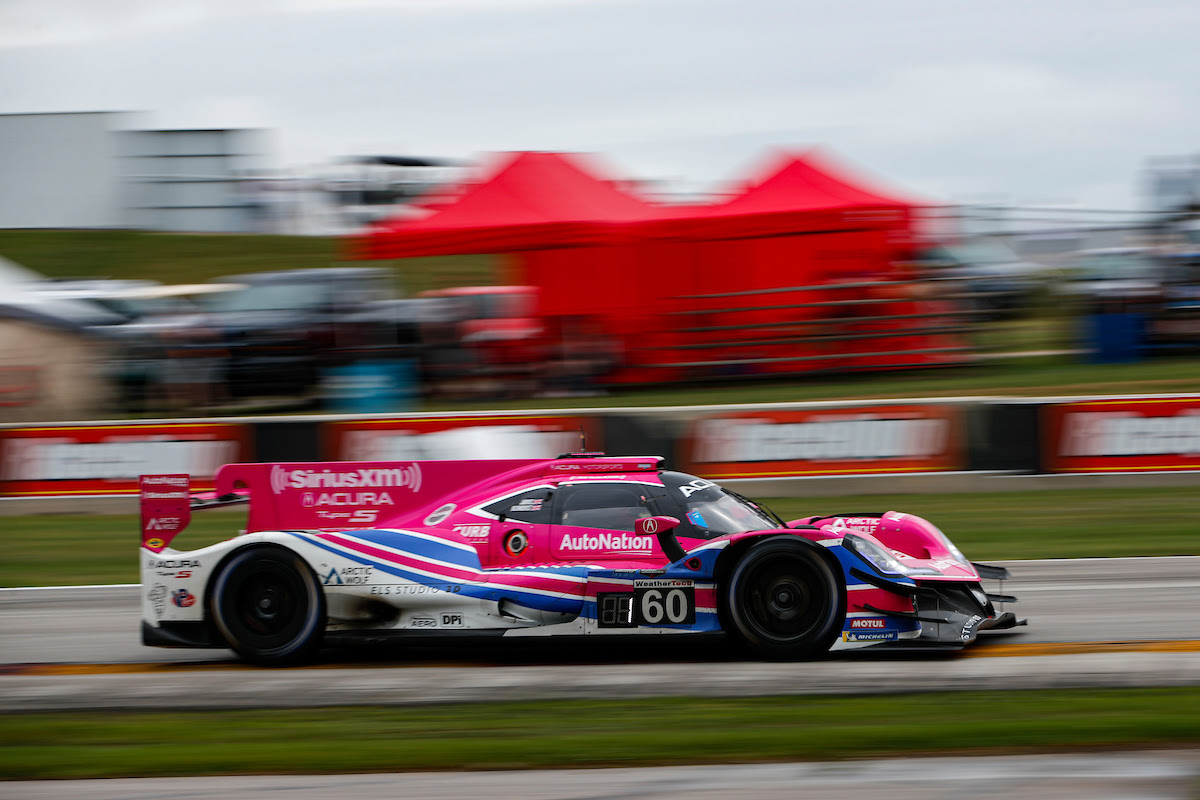 Blomqvist finished third in GTLM in 2019, his lone attempt at Petit Le Mans.

Qualifying for Petit Le Mans will begin at 3:40pm ET on Friday, September 30th. The session will be critical for MSR, as the team hopes to narrow the current points gap following Friday’s session as an additional three points are awarded to the pole winner.

The race takes the green flag at 12:30pm on Saturday. Three hours of live NBC coverage begins at noon; USA will take over from 7:00-10:30pm The entire race will be streamed live on Peacock and IMSA radio coverage will be live on SiriusXM Ch. 207. 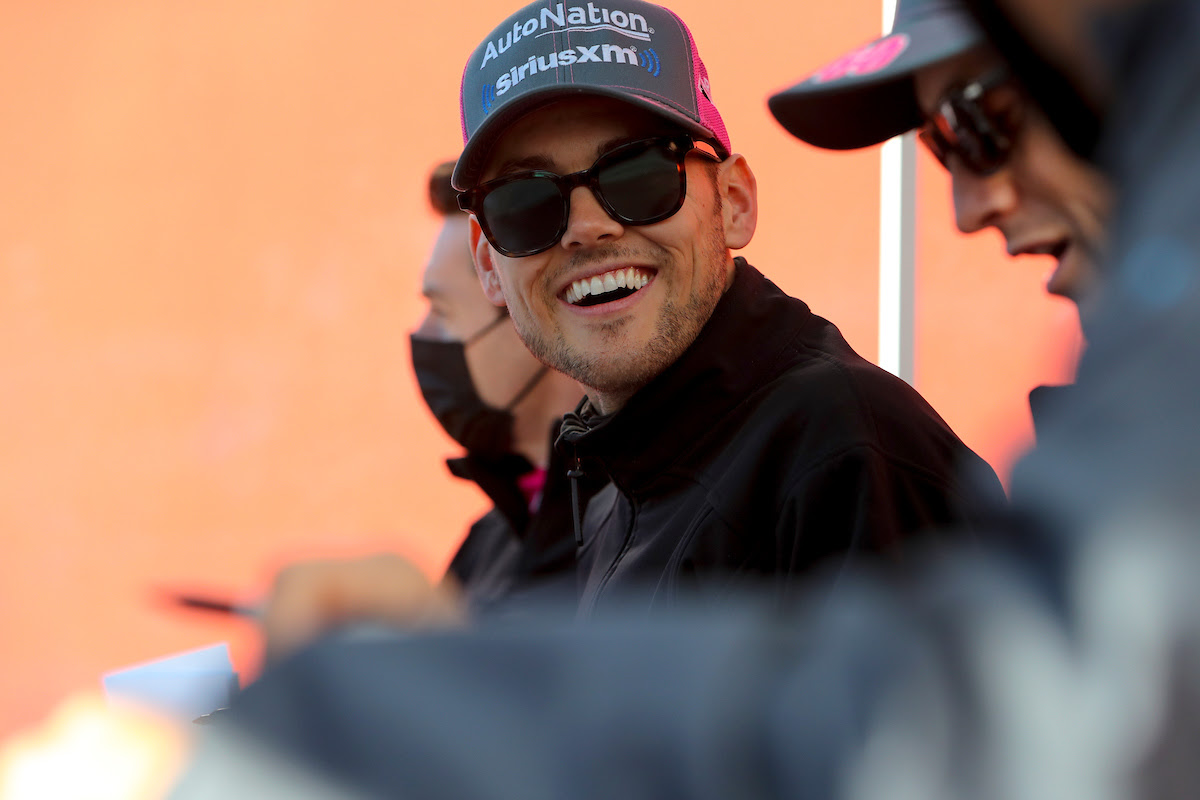 “There’s obviously a bit more on the line this weekend but my mindset going into the weekend doesn’t really change too much. At the end of the day we just have to do the best job that we can and beat the other guys. I think it’s going to be a pretty cool weekend since the championship battle is so close, there will be a bit more spotlight on us. We just have to make sure that we’ve prepared ourselves well and go out there and give it our best go.” 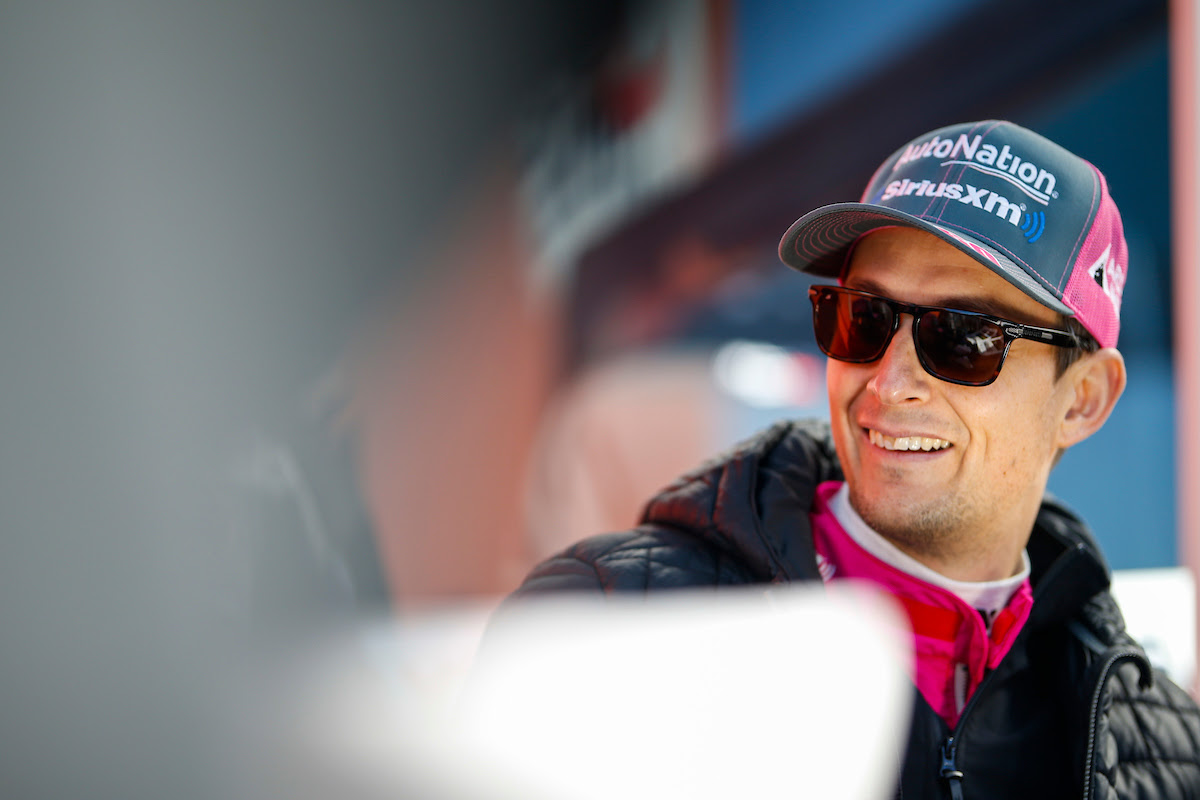 “Of course it’s nice to have won Petit before because I know what it takes, but it’s still a 10 hour race to finish the season which isn’t easy. Anything can happen and you really just have to stay on track and stay out of trouble – and that’s not easy to do in these types of events. As long as we have prepared the best we can and put ourselves in the best position that we can – hopefully with a good qualifying – I believe we will have the pace to fight for the win and more importantly fight for the championship.” 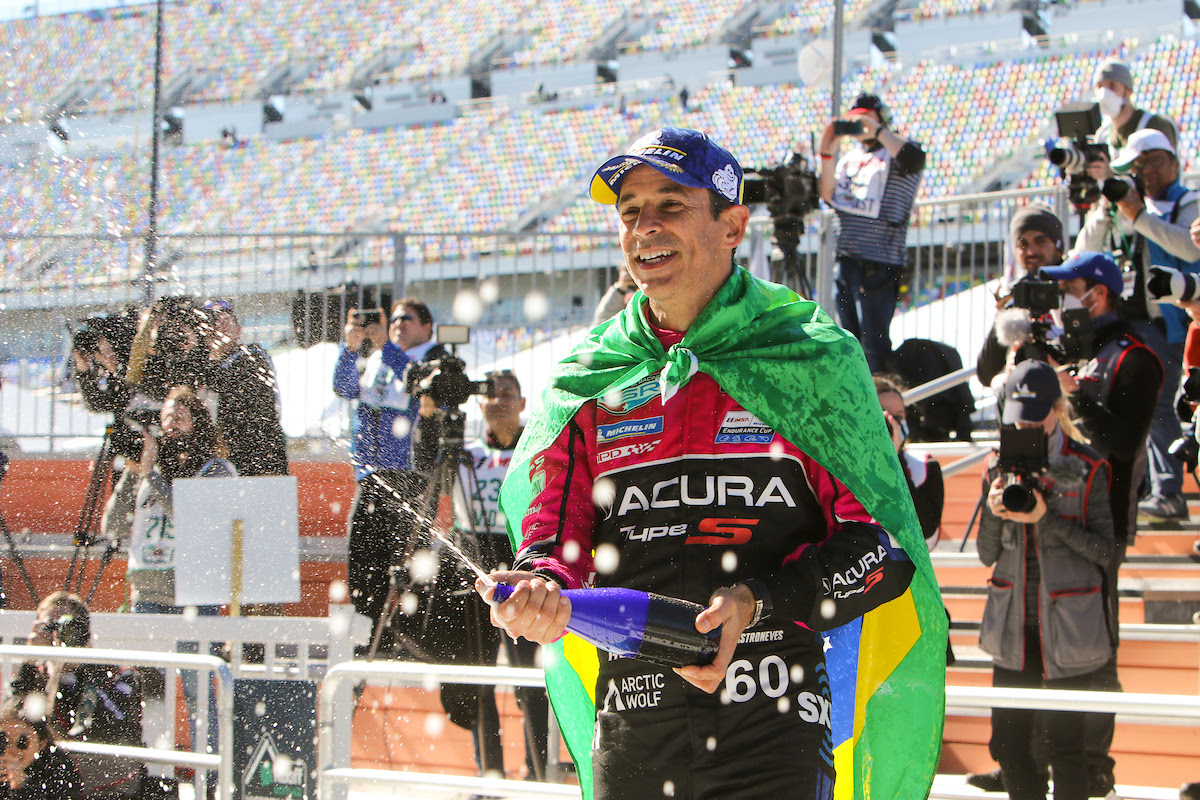 “Petit Le Mans is a race that I have been searching for a win for so long. I finished second and third and now I’m missing that number one spot. I’m looking forward to being back with Tom and Oliver. Hopefully, together we can get that win and finish the season just like we started it – but this time with a championship too.”